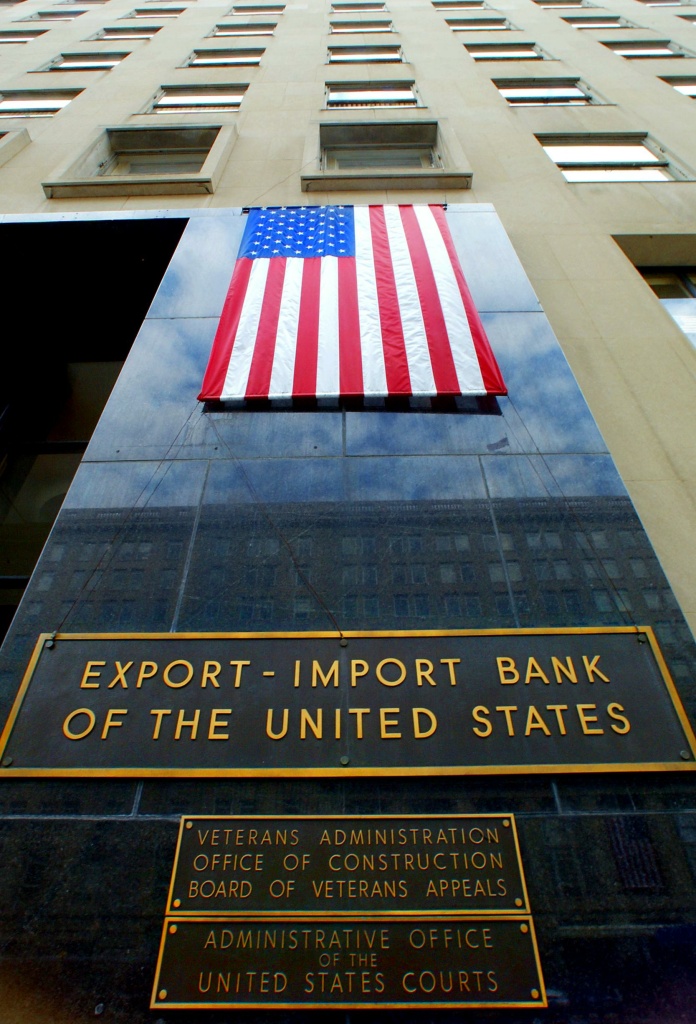 American manufacturers lost an estimated $119 billion in output and some 80,000 jobs in 2016 and 2017 due to a highly preventable administrative hiccup: The U.S. Export-Import Bank, which serves as a vital bank of last resort for American manufacturers, could not produce a quorum on its board of directors in 2015 and subsequently saw its activities hobbled.

When you consider that less than 6% of America’s exports come from its manufacturing sector, the recent problems with the Ex-Im Bank seem even bigger. That’s why Grovara and more than 200 other American companies signed a letter imploring congressional leaders to pass a long-term reauthorization of the Ex-Im Bank before its charter expires on Sept. 30.

Small business and Fortune 500 companies alike have benefitted from financing and other export-related services provided by the Ex-Im Bank, which has facilitated $450 billion in exports from thousands of U.S. companies and supported at least 2.5 million American jobs since 2000.

Access to foreign markets is critical to creating and sustaining good, high-paying jobs in our communities and growing productive and competitive American industries. Yet, workers and industries throughout the United States would again face unprecedented challenges in accessing those markets if the Ex-Im Bank were to lose its ability to function again.

The letter goes on to note that more than 90 governments worldwide, including China, Russia, Brazil, France, Germany, and Canada, have actively deployed substantial export financing tools to their domestic industries.