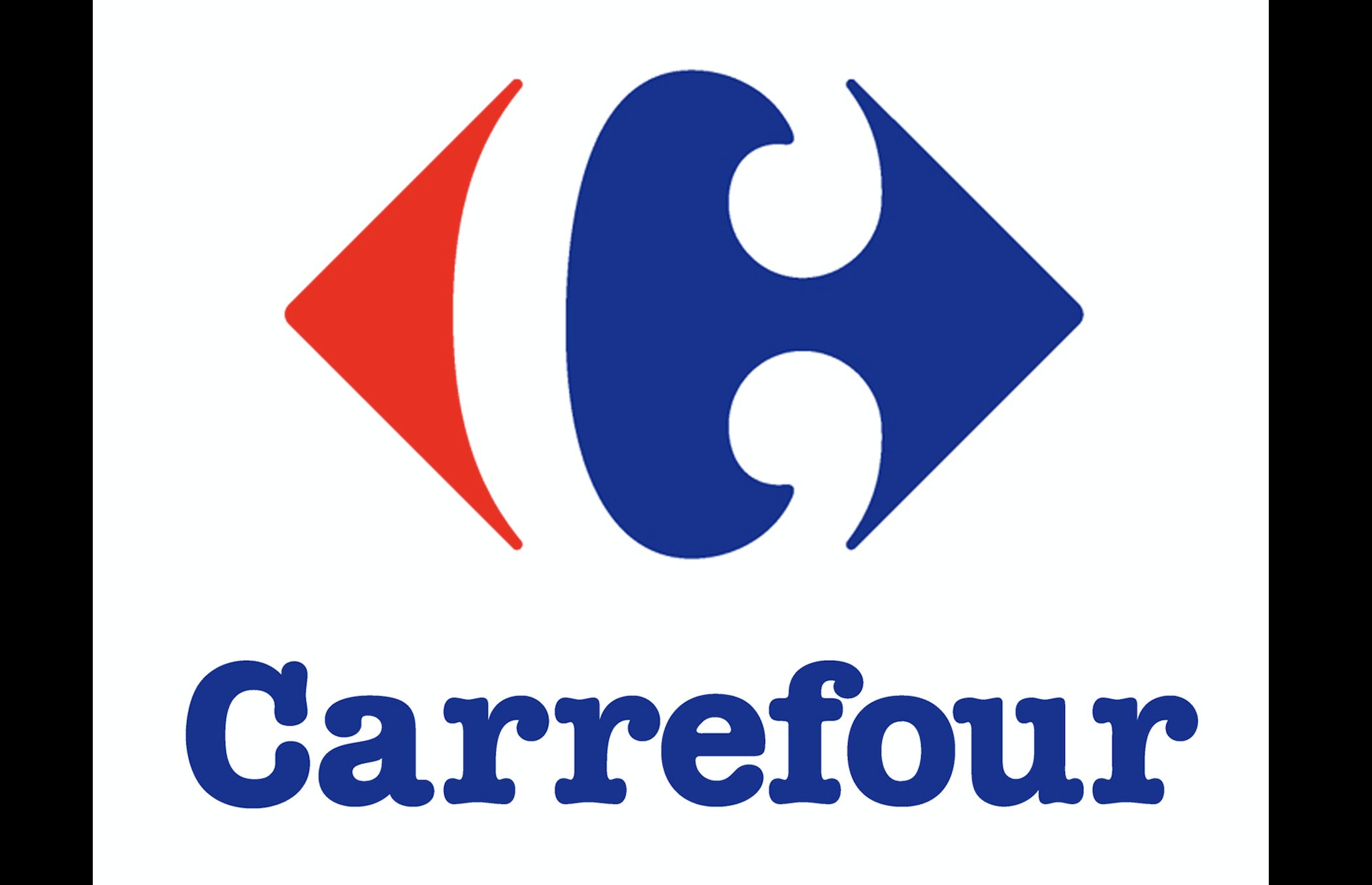 Carrefour SA has agreed to sell an 80% stake in its China unit for 4.8 billion yuan ($698 million) in cash to local retailer Suning.com Co. as it rethinks its exposure in the world’s No. 2 economy after years of decline.

The yielding of control comes after a long search for a partner for the French company’s struggling Chinese operations. Once the premier foreign supermarket chain locally, it failed to adjust to the onslaught of e-commerce in recent years and sales slumped.

The shares rose as much as 2.9% early Monday in Paris.

Carrefour will retain a 20% stake in the China business, which generated net sales of 3.6 billion euros (28.5 billion yuan) in 2018. It will also get two seats out of seven on the China unit’s Supervisory Board, according to a statement Sunday.

The valuation of Carrefour’s China unit at 0.2 times its 2018 sales — compared to an industry average of 0.8 times — is at a “significant discount to peers likely due to poor financial results,” said Citigroup Inc. analysts led by Lydia Ling in a note Monday.

“The consolidation in store network, supply chain, logistics and membership could improve efficiency and profitability for both parties,” said the Citi note.

A growing number of European and American retailers are either scaling back their presence or tying up with local partners in order to stay competitive in China, where e-commerce penetration is one of the highest globally. Walmart Inc., which has a network of around 400 supermarkets, relies on JD.com Inc. for its delivery service, while Germany’s Metro AG is said to be trying to offload a majority stake in its Chinese business.

“The big problem for Carrefour and other western grocery chains is that they have major challenges in their home countries and can’t afford to grow in China,” said Pascal Martin, a Hong Kong-based partner at OC&C Strategy Consultants. “In China, if you want to grow in the groceries space, you have to continue to invest capital in less developed cities.”

End of an Era

It’s the end of an era for one of the first foreign brands to gain a loyal following among Chinese consumers. Carrefour entered the country in 1995, ahead of Walmart, and its massive hypermarkets where one could buy fresh pork along with a TV ushered in a new style of shopping for a country just opening up to the outside world.

But it has struggled to maintain profitability as buyers moved online rapidly in recent years, a shift that’s favored home-grown giants like Alibaba Group Holding Ltd. Despite efforts to digitize its operations, and an initiative to rent out store space to local retailer Gome Retail Holdings, Carrefour’s China sales declined about 10 percent last year to 3.6 billion euros, according to the company’s annual report.

The transaction represents an enterprise value of 1.4 billion euros ($1.6 billion) for Carrefour China.

For Nanjing-based Suning, primarily an electronics retailer, the deal will help it cut procurement and logistics costs and boost profitability, the company said in a statement Sunday. Its Shenzhen-listed shares rose as much as 6.5% in early trading on Monday as investors rewarded the retailer for closing the deal at a low price.

Alibaba holds a 20% stake in Suning and the two companies are closely allied. They’ve been investing in brick-and-mortar retailers with the goal of building an empire where offline and online shopping are seamlessly integrated. Earlier this year, Suning bought 37 department stores from Wanda Group, while Alibaba paid $2.9 billion in 2017 for a 36% stake in Sun Art Retail Group Ltd., China’s biggest supermarket chain. The Carrefour deal is likely to strengthen Alibaba’s foothold in the fiercely competitive groceries market in China.

The acquisition has been cleared by Carrefour’s board and is expected to close by year end, but still needs approval from the Chinese regulator, said the companies.

Carrefour’s decision to retain a 20% holding shows how China remains a strategic market for global retailers. Keeping that stake will allow it to maintain a foothold in an innovative retail market, a company spokeswoman said Sunday.