Q&A: New Executive Chairman David Pottruck Back In the Game With Grovara

A few months ago, David Pottruck decided he had enough. At 70 years old, the former CEO of Charles Schwab and New York Times best-selling author was listening to the universe, and the time felt right to spend time on other things. He stopped his investment activity, shut down his San Francisco office, let his […] 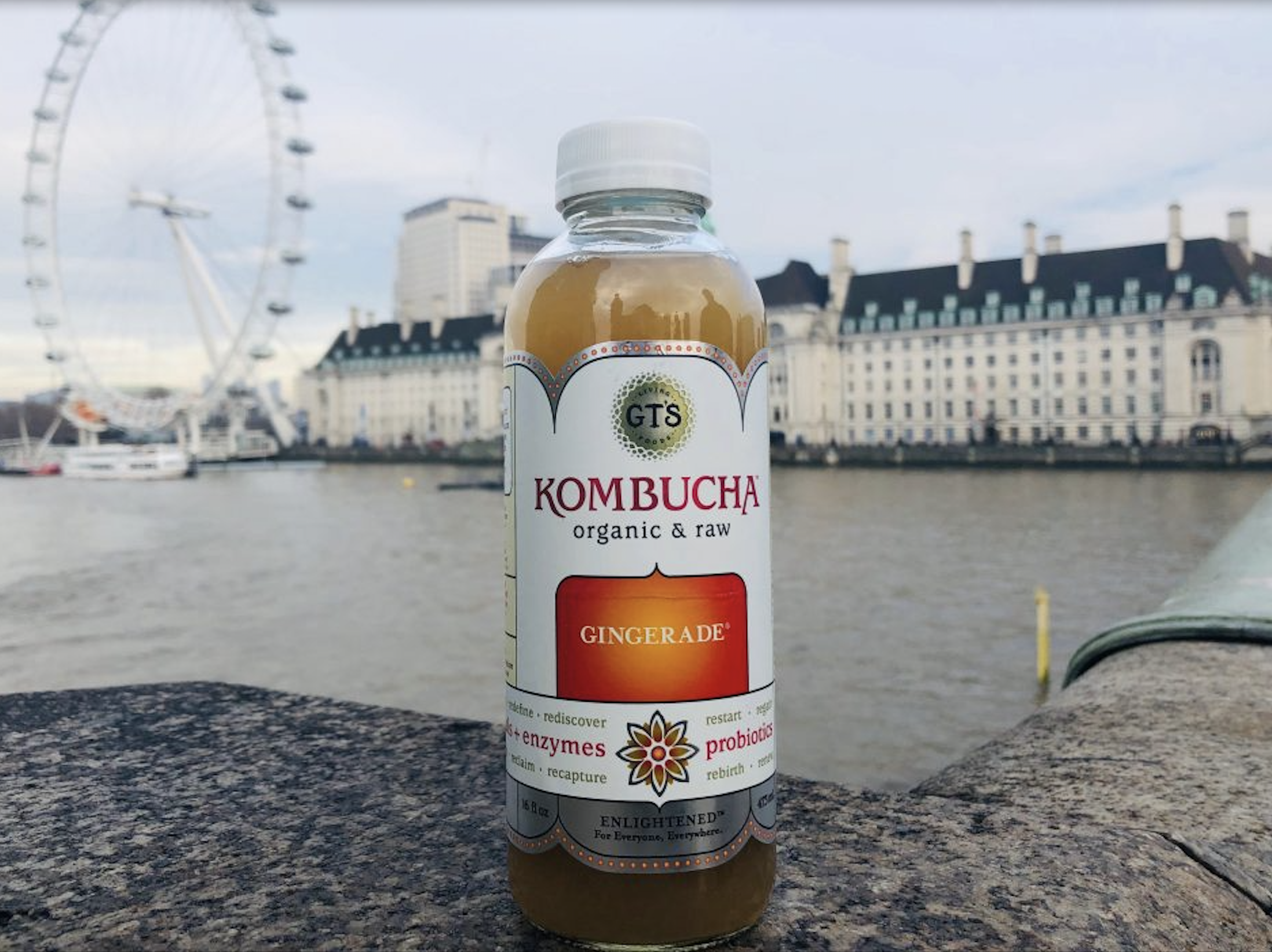 Booch News is able to reveal that category leader GTs Kombucha will soon be available in Europe. In an exclusive interview, Peter Groverman, CEO of international wellness-products distributor Grovara, detailed plans for GTs Kombucha to be made available in Iceland, Britain and The Netherlands. Iceland Grovara has already stocked shelves in Iceland with GTs Kombucha. With a population […]