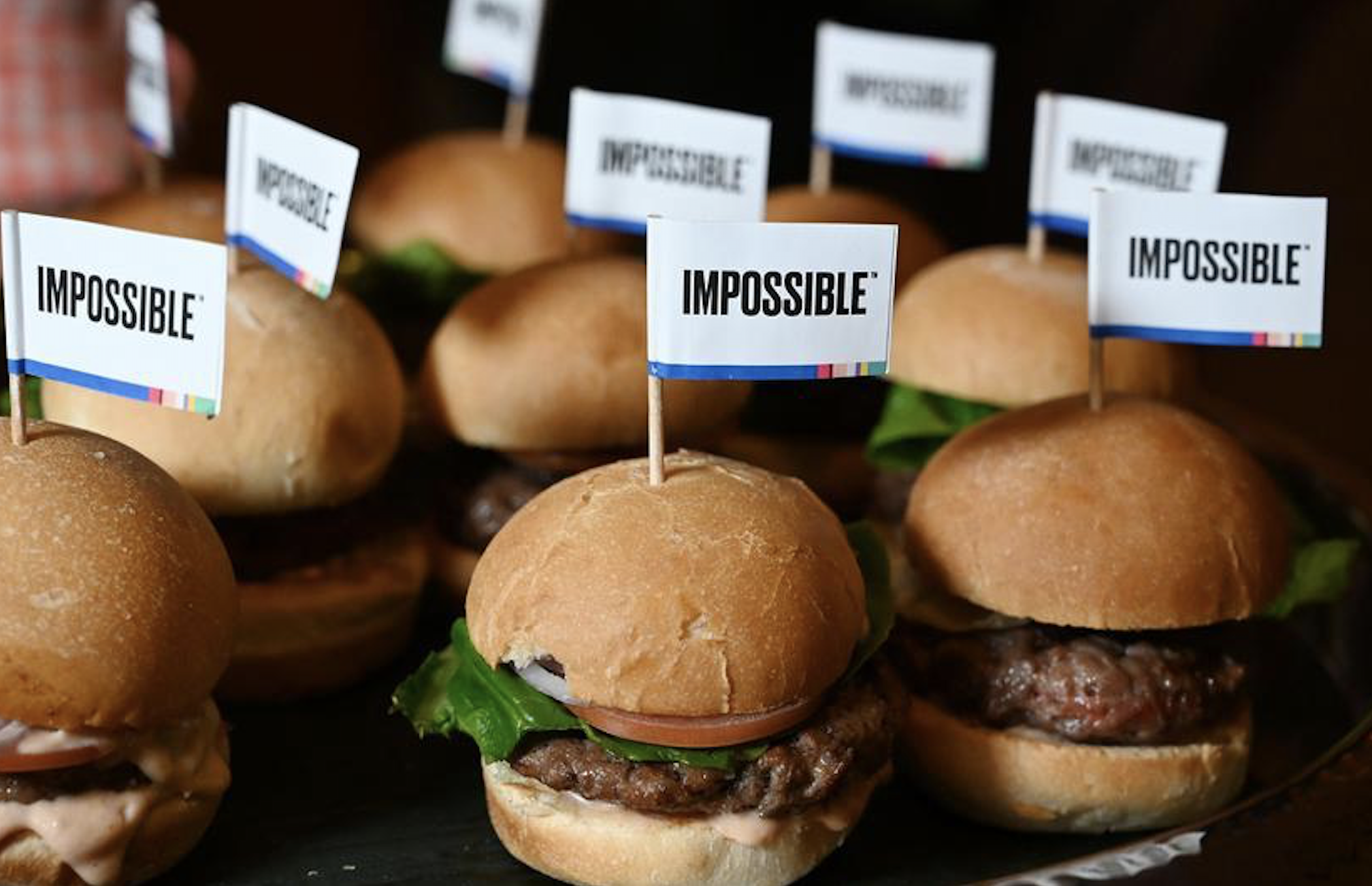 First, there was the meatless burger. Soon we may have fishless fish.

Impossible Foods, the California company behind the meatless Impossible Whopper now available at Burger King, is joining a crowded field of food companies developing alternatives to traditional seafood with plant-based recipes or laboratory techniques that allow scientists to grow fish from cells.

So far, much of Impossible’s work has focused on the biochemistry of fish flavor, which can be reproduced using heme, the same protein undergirding its meat formula, according to Pat Brown, the company’s chief executive. Last month, Impossible’s 124-person research and development team, which the company plans to increase to around 200 by the end of next year, produced an anchovy-flavored broth made from plants, he said.

“It was being used to make paella,” Mr. Brown said. “But you could use it to make Caesar dressing or something like that.”

The fishless-fish project is part of Impossible’s grand ambitions to devise tasty replacements for every animal-based food on the market by 2035. Whether that aim is achievable, either scientifically or financially, remains to be seen. But for now, Mr. Brown said, he’s confident Impossible’s plant-based beef recipe can be reconfigured to simulate a new source of protein.

It’s unclear whether consumers — even those who eat meatless burgers — will embrace fish alternatives. Those faux-beef products owe their success partly to the enthusiasm of so-called flexitarians, people who want to reduce their meat consumption without fully converting to vegetarianism, but flexitarians are not necessarily motivated by a desire to save the planet. Indeed, industry experts say, many of them are drawn to plant-based meat more for its perceived health benefits than for its role in reducing the food industry’s reliance on production techniques that release greenhouse gases.

“A lot of people will simply say if you eat meat, you’re increasing your risk of cancer,” said Tom Rees, who studies the packaged food industry for the market research firm Euromonitor International. “There isn’t an equivalent of that for fish.”

Proponents of plant-based fish describe the project as an environmental imperative. While billions of people across the world depend on seafood as their main source of protein, the world’s marine fish stocks are 90 percent depleted, primarily because of overfishing, according to the World Economic Forum.

“The commercial fishing industry is strip mining oceans and destroying aquatic ecosystems in a way that makes the plundering of the Amazon rain forest seem like small potatoes,” said Bruce Friedrich, who runs the Good Food Institute, an organization that advocates alternatives to meat and fish.

Mr. Brown called the depletion of fish populations “an ongoing meltdown” that world leaders lacked the political will to stop. One widespread strategy to combat the problem — aquaculture, or the breeding of fish on commercial farms — has its own environmental consequences, including pollution.

“With respect to the urgency of the environmental impact, fish are second to cows, followed by other animals,” Mr. Brown said. “That’s how I view it, and that factors into how we think about priority.”

Leigh Habegger, executive director for the Seafood Harvesters of America, an industry group, disputed Mr. Brown’s analysis of the commercial fishing business, arguing that American fishing companies have made great strides in improving the sustainability of the industry.

“Eating wild-caught, American seafood should be an easy choice,” Ms. Habegger said. “When consumers purchase seafood harvested in their waters, they’re supporting coastal communities and small businesses, and there’s no question as to the health and sustainability of that seafood.”

Still, Impossible Foods is not the only company developing fishless fish. Good Catch, another specialist in plant-based food, recently started a line of fish-free tuna, which is available at Whole Foods. When the first shipment arrived at the end of last year, Chris Kerr, a chief executive at the company, and his wife celebrated with a three-week binge.

“We ate tuna melts every day,” Mr. Kerr said. “It was fantastic.”

Mr. Kerr said Good Catch’s tuna — which is made from six plant-based ingredients, including chickpea flour and lentil protein — was marketed toward consumers of all stripes, not just the relatively small number who are vegetarians or vegans.

“That’s a very fantastic group to do proof of concept with,” he said. “But it won’t change the world.”

Beyond Meat, Impossible’s primary competitor, said it appreciated “the urgency of addressing the sustainability of our oceans” but was unlikely to develop a plant-based fish product in the near future. “Beyond Meat continues to focus its innovation on three core platforms — beef, poultry and pork,” said Ethan Brown, the chief executive. “You can’t serve too many masters.”

Not all the companies developing sustainable seafood alternatives use plants. At the San Francisco company Wild Type, the co-founders, Aryé Elfenbein and Justin Kolbeck, are using cellular agriculture technology to grow salmon in a lab, obviating the need for a fishless, plant-based recipe.

“There are some limitations when you try to reconstitute the same texture from plant ingredients,” Mr. Elfenbein said. With lab-grown salmon, he added, the texture is “programmed in.”

“The cells know what to do,” Mr. Elfenbein said. “They become muscle fibers. They become fat tissue. They create the connective tissue that we know as meat.”

Last month, Wild Type held a tasting at a restaurant in Portland, Ore., where guests were served an array of salmon dishes — from Hawaiian poke to ceviche verde to sushi rolls — all made from fish the company had cultured.

Still, Wild Type faces significant financial and scientific hurdles. Citing regulatory complexities, Mr. Elfenbein and Mr. Kolbeck declined to say how long it will take before their project produces a commercially viable product. And at the moment, the company can produce only relatively small amounts of fish: It took three and a half weeks to create the pound of salmon served at the tasting.

“Scaling up is the problem,” said Ricardo San Martin, the research director of the alternative meat program at the University of California, Berkeley. “We have to be more humble in that we’re dealing with structures and solutions that the evolution of biology have come up with in millions of years.”

Mr. Brown, the Impossible Foods chief executive, acknowledged that “consumers aren’t crying out for plant-based fish.” But he predicted that would change if Impossible released fish products that mimicked the taste and texture of the real thing.

“The only way we can succeed,” he said, “is to make fish from plants that is more delicious than the fish that’s strip mined from the ocean.”

Until they tasted beef-free beef, he added, customers “weren’t crying out for plant-based burgers, either.”