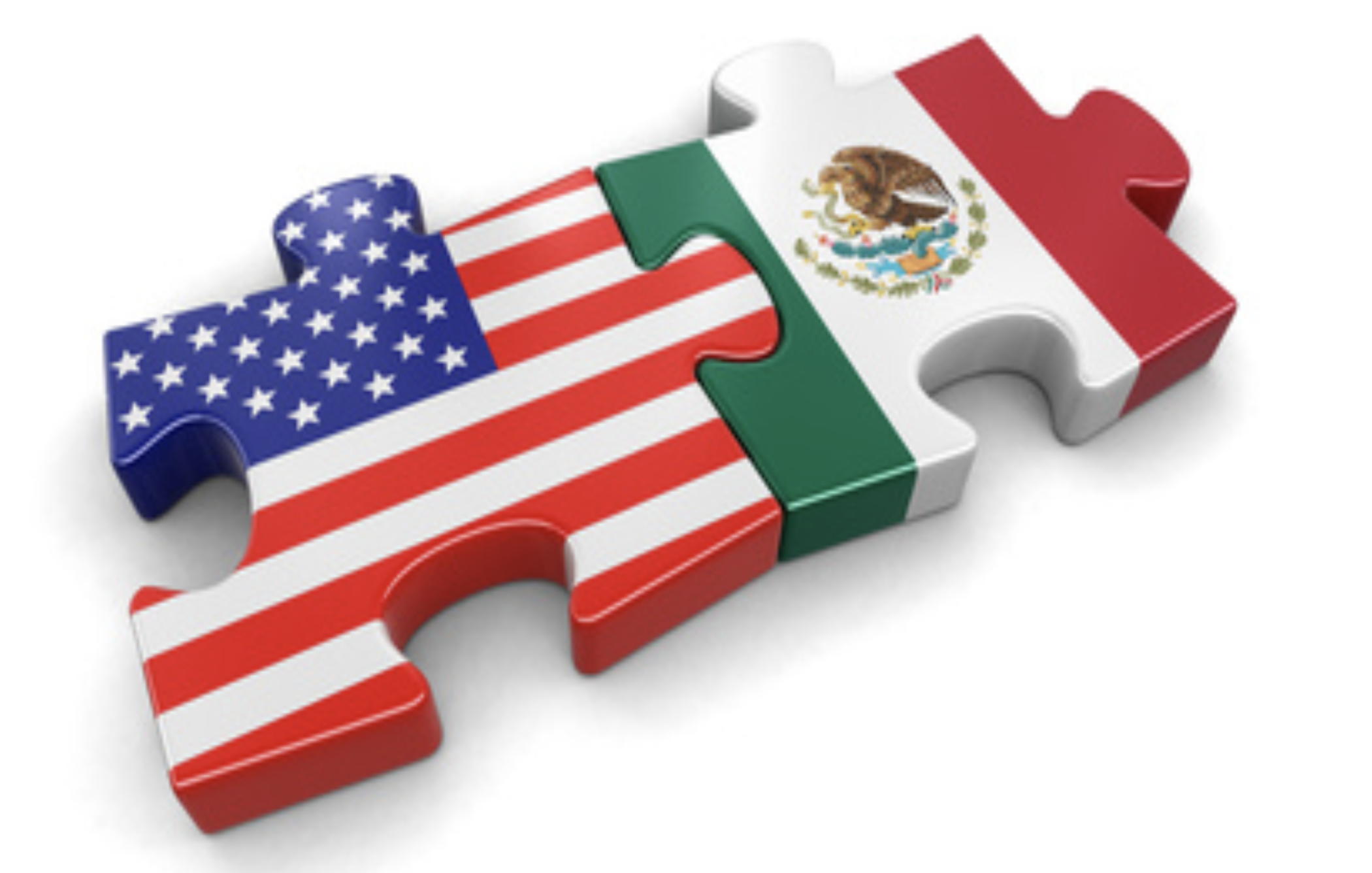 National Association of Manufacturers on Announced US Tariffs on Mexico

Timmons: “These Proposed Tariffs Would Have Devastating Consequences on Manufacturers”

“Manufacturers, like so many Americans and like President Trump, are frustrated with our broken immigration system and by the inaction that has led to a true humanitarian crisis. The answer to our broken system is a comprehensive, legislative solution, which manufacturers have offered in ‘A Way Forward.’ We continue to urge the administration and Congress to work together to address this crisis because the problem will not be solved just by blaming other countries. Intertwining difficult trade, tariff and immigration issues creates a Molotov cocktail of policy, and America’s manufacturing workers should not be forced to suffer because of the failure to fix our immigration system.

“These proposed tariffs would have devastating consequences on manufacturers in America and on American consumers. We have taken our concerns to the highest levels of the administration and strongly urge them to consider carefully the impact of this action on working families across this country. Manufacturers have been working hard to secure passage of the U.S.–Mexico–Canada Agreement, and the last thing we want to do is put that landmark deal—and the 2 million manufacturing jobs that depend on North American trade—in jeopardy.

“We will continue to work with leaders on both sides of the aisle on immigration reform, just as we are working to continue our hard-won progress on the USMCA. We cannot afford to put the livelihoods of millions of Americans at risk at the same time.”