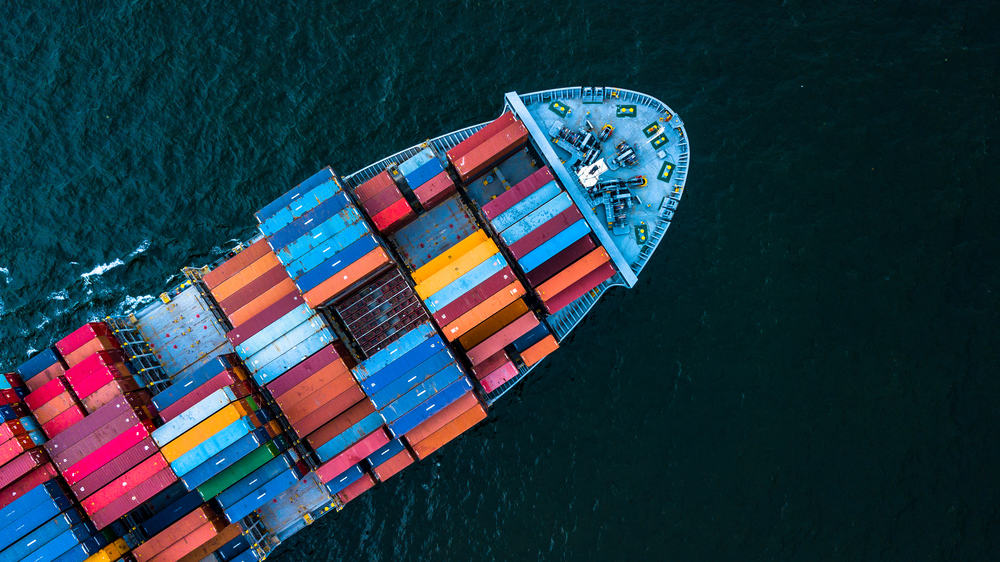 Repatriating the American Dollar: Why the U.S. Has So Much Ground to Make Up in Manufacturing Exports

With only 6% of U.S. exports coming from its own manufacturers, there is a world of opportunity for American wellness brands to go global.

A recent Council on Foreign Relations article details more about why that opportunity exists.

Manufacturing exports are roughly three times as important to the European Union economy than the U.S., giving it a leg up on the American-scale market it has long tried to replicate, the report says.

Globalization has given rise to more EU manufacturing exports, but for the U.S. that has simply meant more offshore production and increased American imports of those products made overseas, says CFR:

“But even so, it is important to note that globalization—as experienced by the United States—has produced far more rapid growth in the offshore profits of U.S. firms than in “made-in-the U.S.A. goods.”  For the United States, globalization has meant a rise in manufactured imports relative to manufactured exports—e.g. a secular shift out of manufacturing. And that isn’t true for Europe.”

The report notes that in the late 1990s, U.S. exports represented about half of the EU’s total exports. Nowadays, the total of U.S. exports relative to share of GDP is about equal to Germany’s trade surplus in autos. With Grovara, American manufacturers look overseas not for production, but for opportunity. True Citrus, a Maryland-based maker of real fruit flavors for beverages and Stevia-flavored powdered soft drinks, went global with Grovara in 2014 and for the first half of this year, the company has grown 334% over the first six months of 2018. True Citrus’ international sales through the first half of 2019 already more than doubled its entire 2018 sales totals.

That’s some serious repatriating of American dollars, and just one of dozens of companies Grovara is taking global.