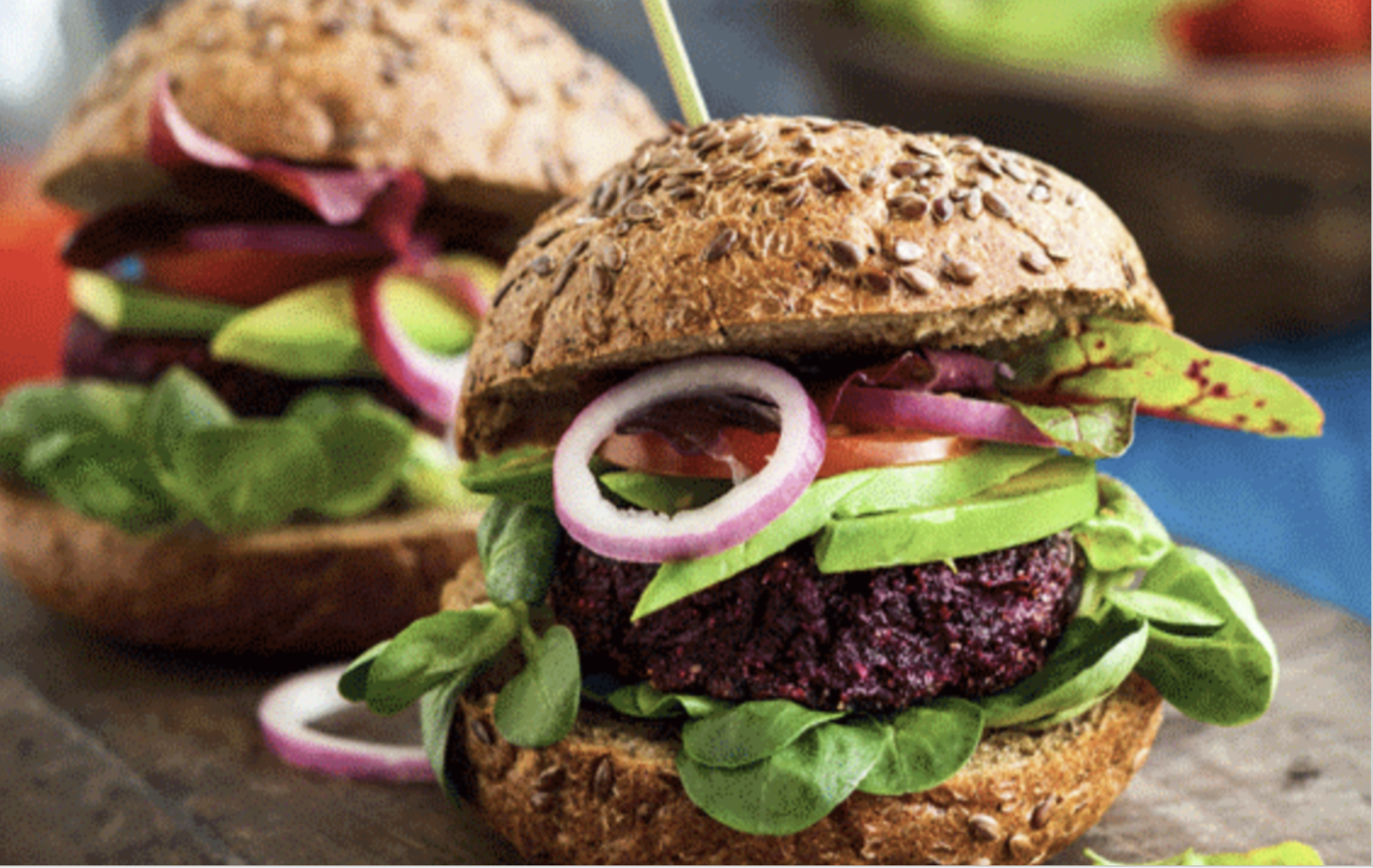 Alternative Meat Market Could Be Worth $140 Billion in 10 Years

The market for plant-based or lab-made meat could climb to $140 billion in the next 10 years as emerging companies capture a 10% share of the $1.4 trillion meat market, Barclays said Wednesday.

In a new report, Barclays analysts led by Benjamin Theurer said investors and traditional food companies appear intrigued by the burgeoning sector, noting the stunning gains made by Beyond Meat Inc. BYND, +3.64%  since its recent initial public offering. Beyond Meat ended its first day of trade a full 160% above its IPO price of $25 and is now about 218% higher.

“Although today we believe that there are inherent barriers to successfully replicating certain animal-based consumer favorites (e.g., T-bone steaks), what has been achieved so far in terms of “meatless” ground beef, sausage and hamburger products has yielded positive initial consumer reaction, which should bode well for the alternative meat sector to grab its fair share of the global meat market,” analysts wrote in the report.

The alternative meat industry has parallels with the electric vehicle industry, which is expected to disrupt the car business. But meat substitutes have the potential to grow even larger given the mainstream appeal of affordable food products and the niche audience that is drawn to electric cars.

“With that said, we believe taste and price will ultimately dictate whether or not alternative meat gains widespread acceptance,” the analysts wrote. To achieve that goal, alternative meat companies need to target the demographic segment that drives meat consumption, which is men aged 14 to 70.

As consumers become more aware of the impact on the environment of the meat industry, alternative meats are likely to gain in acceptance and popularity, but there are risks to consider. One is that alternative meat may prove to be less healthy than some are claiming as companies turn to additives to add flavor or if regulators intervene to constrain marketing strategies.

“Alternative meat products can only partially address health & wellness concerns, as they have lower cholesterol levels but higher amounts of sodium,” said the report. “With health & wellness top of mind for consumers, food companies still have plenty to do.”

To really make the sector into a mainstream category will require a joint effort between food companies, restaurants and retailers.

“We believe that a broad marketing strategy educating consumers on the benefits of alternative meat via an “Inconvenient Truth”-style documentary, combined with visually appealing and edgy advertising a la the “Got Milk?” campaign, could be the ingredients that enable alternative meat to become a main course on the menu,” said the report.

In the restaurant space, Burger King parent Restaurant Brands International Inc.QSR, -0.38%  has launched tests of Beyond Meat breakfast sausage at Tim Hortons and of Impossible Burgers at Burger King. Impossible Meat, the private company behind the Impossible Burger, was founded in 2011 and is backed by Microsoft MSFT, -0.52%  founder Bill Gates, Khosla Ventures and Hong Kong billionaire Li Ka-shing, among others.

Even Swedish furniture retailer IKEA has got in on the trend with a plan to sell customers a plant-based version of its signature meatballs.